I thought this one deserved it's own post. I stayed up until 5am to see the new elite field PvP force (at least that's how they were advertising themselves) - [c2w]. I wasn't impressed. It was a big CCC, 5 Anarchy, 9 [c2w], 6 [PEC], 6 [SOF] and some smaller groups of [Syn] and [UPS] running around too.

I think PEC as well as Anarchy showed [c2w] that they have some work to do. Especially as they've been talking about CCC as being a numbers game, brought 9, and lost to every other group.

PS Baca, if you're reading this - no one else was 'allied' - SOF were fighting PEC and us, and we were fighting every other group too. 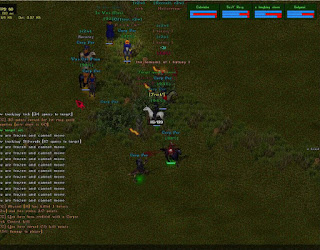 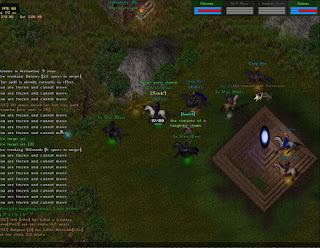 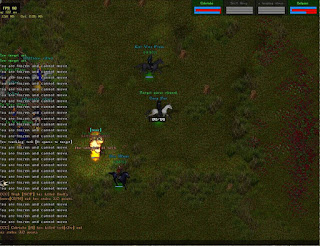 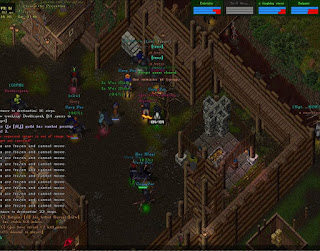 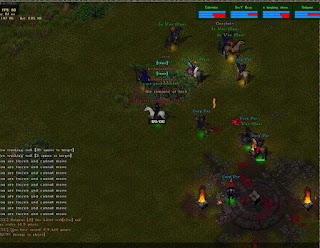 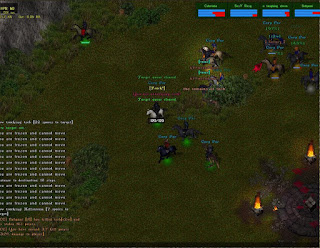 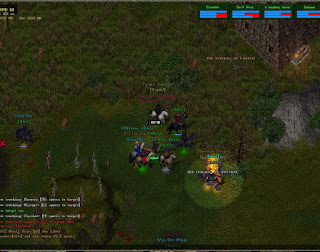 Courtesy of Pax, I didn't get a screenshot of this one for some reason: 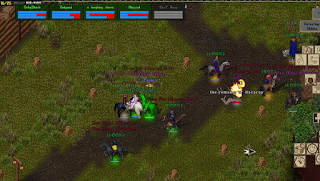 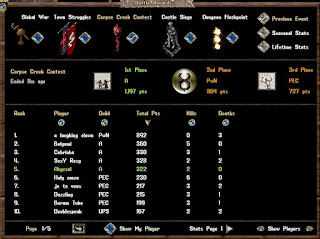 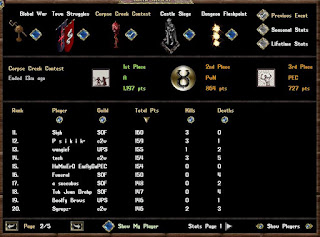 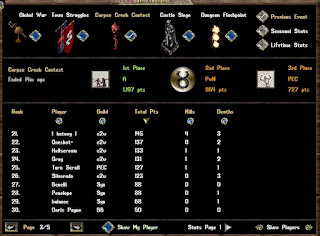 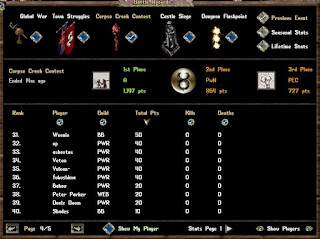 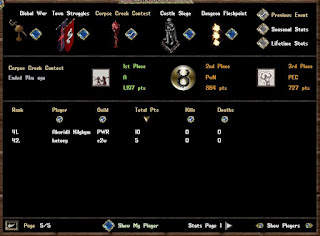 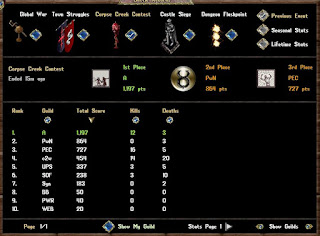 These guys are "dominating the scene" though - I guess they mean the faction struggle scene.

It wasn't much different before Anarchy took a break, of course: