Some pictures from the last few days

[PEC] are back! One of my favourite guilds on Outlands, and one of the strongest PvP groups around:

Getting chased by a horde at a Siege: 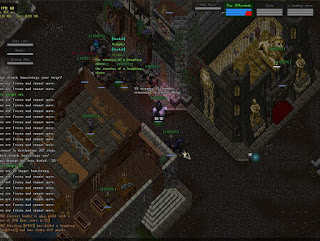 Getting chased by a horde at CCC: 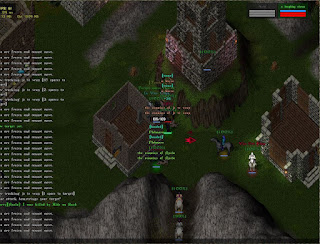 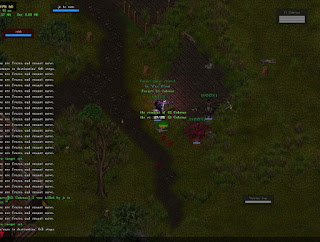 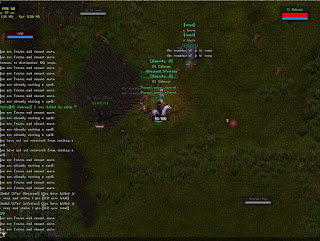 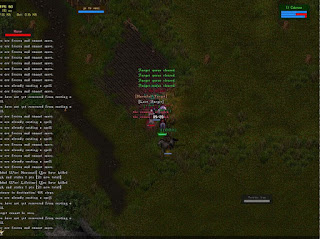 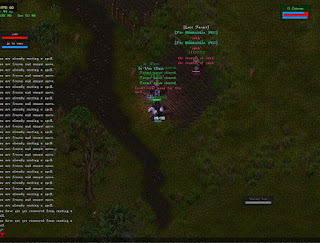 The best part of these fights was a group of 6 dexxers arriving - all unguilded, all carrying the most basic of equip. We left them alone, but when they attacked Zakk, we decided to terminate them. A new group just starting up maybe? Either way it was hilarious: 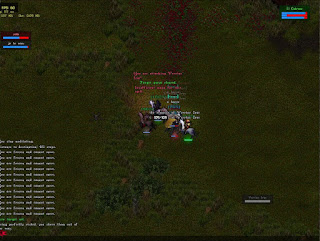 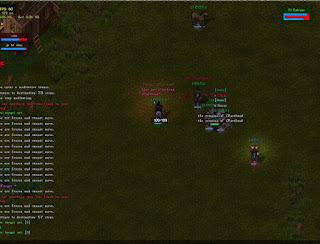 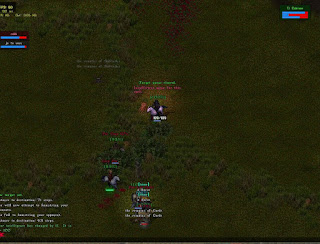 Alex and I did some 2v2s with PEC as well, winning some... 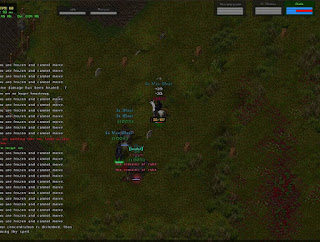 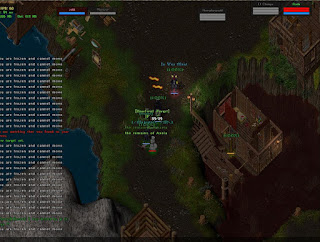 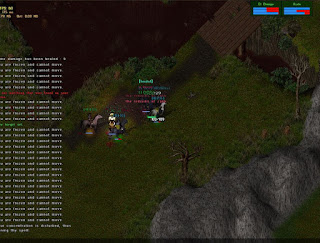 CPH are another fun guild - here Alex and I found them farming Omni runes: 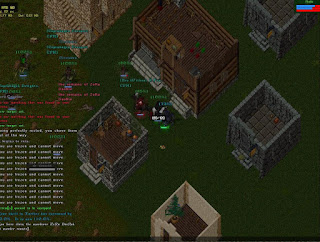 Dirt goes down in the middle of his army at a Siege: 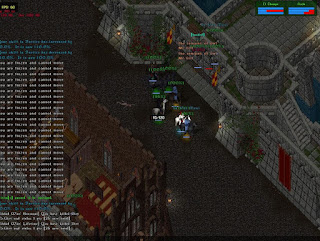 I've no idea who these guys are, and they weren't very good, but came back time and time again for 2v2's with Alex and I: 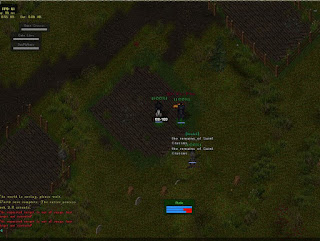 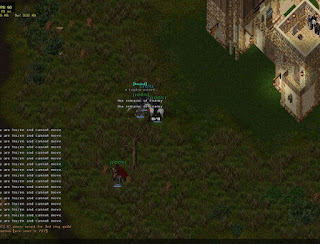 Pax and I tried to fight SOF 2v5 at a CCC, it wasn't our finest hour: 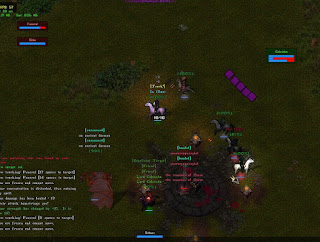 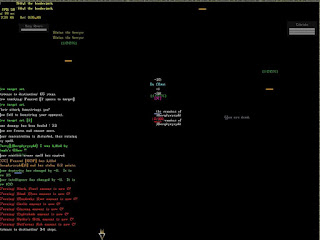 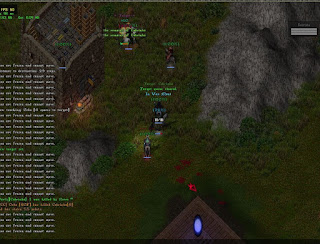 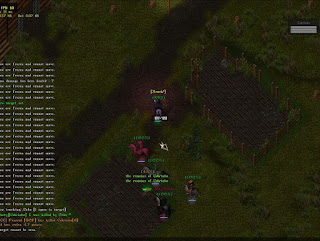 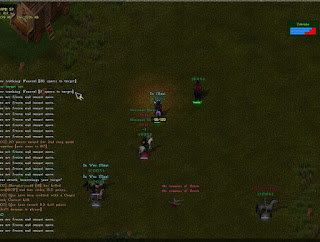 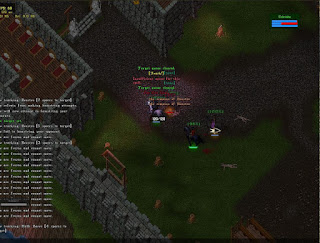 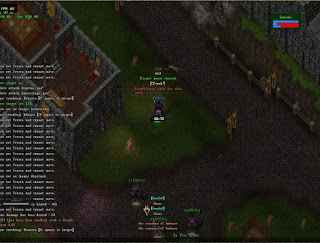 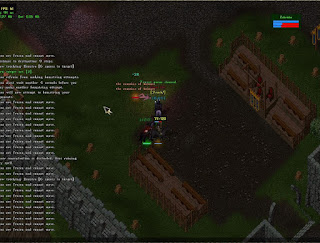 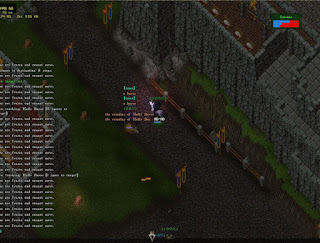