A CCC vs SOF - the server had some huge lag or DDOS problem in most of this, it was almost impossible to heal - and it was rather one sided for poor SOF. Credit to them though, they kept coming back. Brom and party wyrm joined us to even up the numbers somewhat. 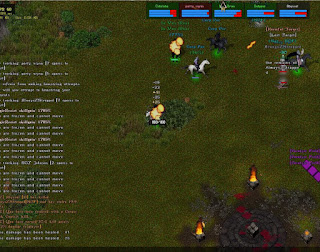 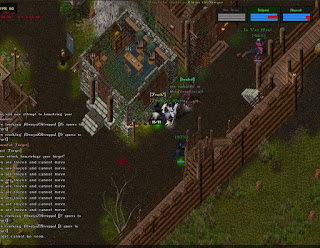 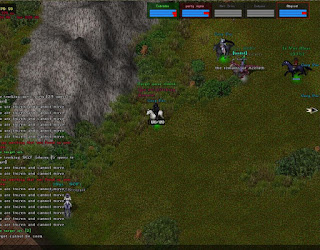 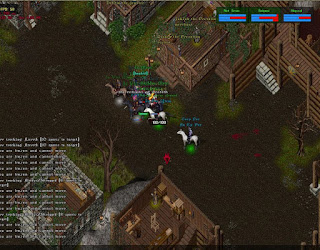 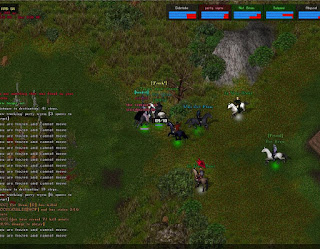 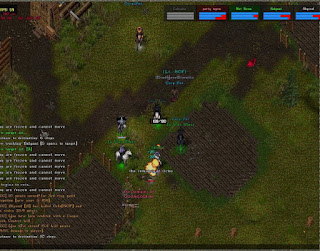 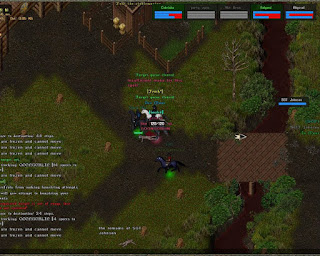 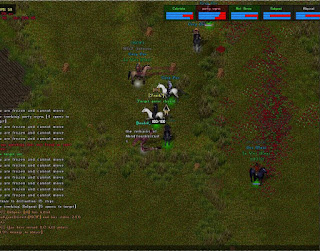 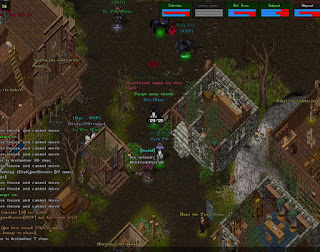 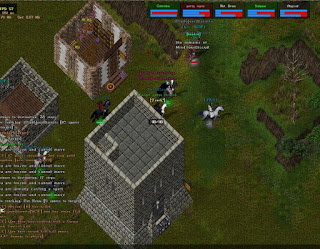 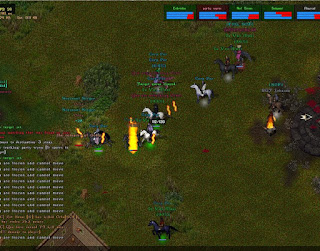 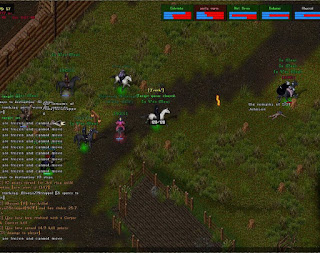 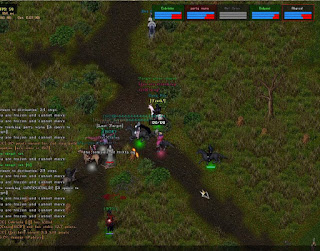 Then onto a Siege vs PEC with Pax and Z, Z missing half of it due to some technical difficulties: 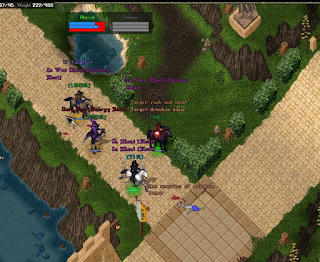 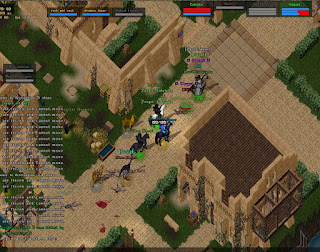 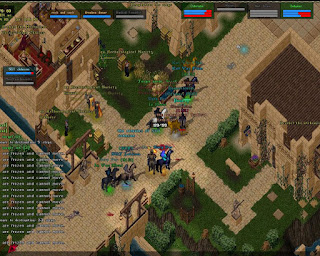 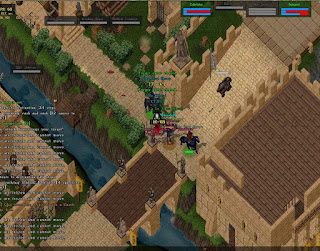 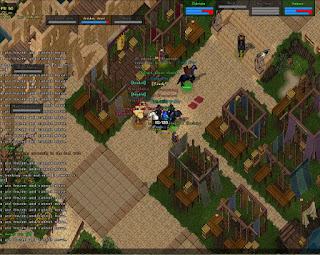 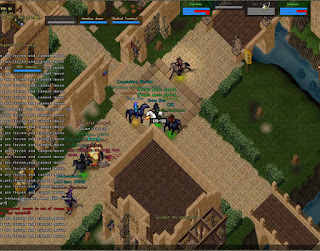 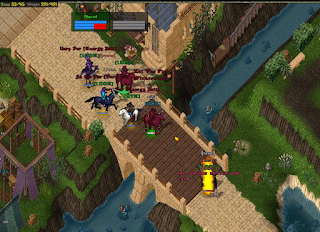 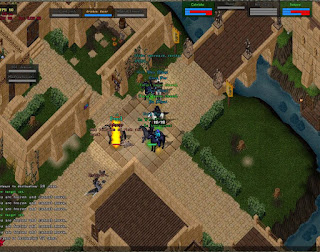 I had to ruin it though by finishing the night letting Pax die when I could have healed him: 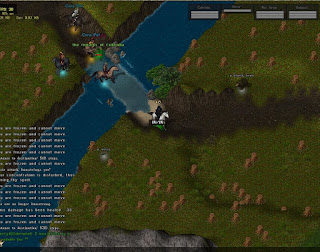